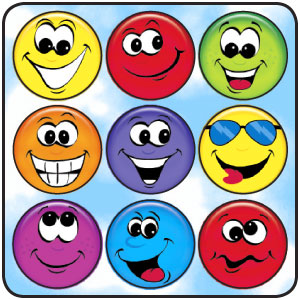 I often go searching for quotes, and when I came upon these two, I likened them to each other. Developing characters is one of the most crucial parts about writing.

“I have found it easier to identify with the characters who verge upon hysteria, who were frightened of life, who were desperate to reach out to another person. But these seemingly fragile people are the strong people really.”

“Six traits of effective leaders: 1. Make others feel important 2. Promote a vision 3. Follow the golden rule 4. Admit mistakes 5. Criticize others only in private 6. Stay close to the action Example has more followers than reason. We unconsciously imitate what pleases us, and approximate to the characters we most admire.”

Such different quotes, and neither is more true than the other. Heroes, leaders, friends, everyone could easily fall into both of these descriptions. Maybe they travel the path of fragile hysteria to honored leader. Now wouldn’t that make for an interesting read?

Characters need life! Even if it’s just article writing, and not a novel, showing significant character in any given amount of space would allow for a captivating read. We don’t just say Kid found Donor, we get into the struggles of the child, and what a great miracle of life they have achieved. We long for stories of underdogs over coming obstacles, the thrill of everyday people making heroic feats. We’re more willing to give a bit of our time and self when we can get the same kind of emotional, inviting response back. We didn’t bond with the boy who lived, we bonded with a friend, an orphan, a son, a godson, a brother in arms. The fellowship wasn’t formed by a rag-tag of men, but by warriors willing to give their lives for one another and for a greater cause. These are things we can all relate to, or know someone that fits that bill.

Remember, it’s never just a bunch of words your creating, it’s a whole new person – a friend, if you will.